King-Earl walks in on us (Oba & I) in the kitchen discussing and working. He goes, “are you guys dating?” We looked at each other, smiled and I proceeded to tell Oba about someone in school that wanted to date me and I asked the fellow what dating was, since he was my friend already. He couldn’t really give me an answer then. I suspected he meant ‘intimacy’, so, I turned him down. I concluded this story by saying, “I still don’t understand what dating is”.

All this while, King-Earl was still in the kitchen with us, so he replies “Dating, is taking someone out to a special place that is really, really awesome!” We were awestruck by his definition, but that was the beginning of this drama.

King-Earl: Mom! Do you take this man as your Royal husband? I curtseyed and replied “yes, I do, your Highness!”
He then turns to Oba, “Dad! Do you take this woman as your normal wife…” At this point, I interjected and said, “I’m not normal, I’m supernatural.”
King-Earl continues…Do you take this woman as your lovely wife?”
Oba: Yes, I do.
Me: So, what next?
King-Earl: Let’s go to the kissing part
We kissed lightly and laughed at the “go to the kissing part.” Imani walks in, wanting to know the reason for the laughter, we tell her, she shakes her head and walks away. King-Earl continues, “but that’s what the pastor does! I know the rules” running away to his room.

Pretending not to hear, I ignored his question.

“But Daddy told me his age”, he informs me

“And you told everyone in your class” his sister interjected.

“I won’t tell anyone”, he defended himself, giving her the eye.

Years from now, will he remember this conversation? Maybe not. Will my age matter to him? I think so, because he told me, “I don’t want you to grow old”. So the idea is he will keep growing to meet up with me and make Ofe his girlfriend (she used to be in his class/school), but I’m banned from getting old.

Someone or something he saw must have told him that when people grow old, they die. Sadly, these days it is not so. I don’t want to fill his head with the intrigues and business of death, so I’ll enjoy every today and tomorrow we have.

“No, I won’t tell you my age, it’s safer that way.” The conversation ended. 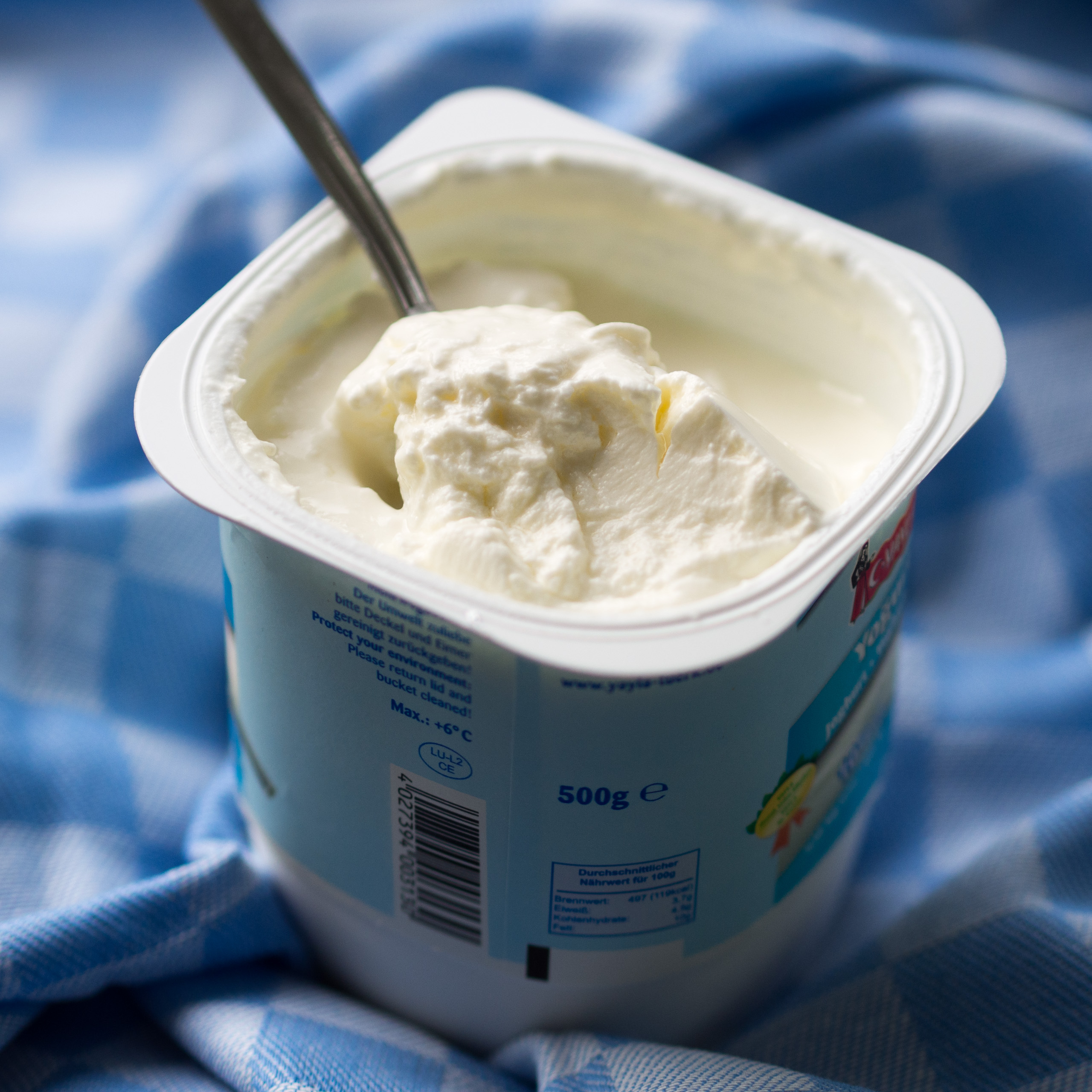 “Mum!!!” King-Earl called out to me as he opened the refrigerator, “I want your Yoghurt in the fridge.”

“Nope, I’m not sharing.” I continued with what I was cooking.

“But I don’t want to share!” I replied, getting frustrated with this conversation.

“Then you are an Adult of something that God defeated” he said disappointingly and walked out of the kitchen.

That alone, stopped me from encouraging any thought to eat that Yoghurt. And yes, King-Earl and sister got to enjoy it at the end of the day.

There will always be bullies! I had one when I was in primary school and she made my life miserable. I dreaded getting on the school bus daily, I knew she would pick on me and others won’t say a thing. It continued for a long while, until one day I stood up to her and yabbed (taunted) her too and the laughter that erupted, she never forgot in a hurry and that ended the bullying. But did it really end? I don’t think so, as I still remember her name.

I met her years back, after school, I was working and not married. She stopped by my office to check on someone and we met. Guess what, she tried flaunting in front of me, but I was too empowered to be bothered and so calmly and coolly responded to all her antics. I watched as she gushed and went on and on about the man she was about to marry and all I could feel inside for her was pity, as I could see she had a rose-coloured perspective about marriage. I haven’t heard from her since then and truly hope she had settled down.

When people bully others, they leave scars that don’t just go away with the wave of a wand. As the victim remembers every detail and sometimes develops low self-esteem if not properly handled. Well, I build confidence in my Heritage that they can be all they want to be and more and if someone talks them down to my hearing, I don’t permit it and they know better than to believe any junk someone else tells them about themselves.

We had an interesting conversation this morning on our way to work. Who else, if not King-Earl!

KE: Mom! Some boys refused to allow me play with them
Me: (thinking: But you are so adorable, when you are not asking those questions or dropping your one-lines) Why?
KE: I don’t know
ME: Are they in your class?
KE: Nope…they are in grade 5 and grade 3
ME: Okay (thinking: but you are in Nursery 2, Earl!)
King: Next time you go to play and they refuse, tell them “It’s their loss.”
KE: Okay, dad.
ME: Maybe you should draw them instead as they are playing.
KE: (he chuckles and says) I will draw them as old men!

After school, I asked how it went. “I told them what daddy said and they still didn’t allow me to play. It didn’t work! Why they didn’t allow me, is because they are bigger than me!”

During prayers, King talked about loving God back and ceasing to worry about what we have and do not have, he talked about being grateful to God concerning all He has done for us and for others around us. In order to bring it down to King Earl’s level, he used things King Earl loves, to discuss.

King: God is your friend and He wants to have a conversation with you. So you can actually talk with Him as I’m talking to you and ask Him how He is etc.

King: (continues with joy that the message was sinking) then you can ask God for anything. For Golden Morn (King Earl loves this a lot, he even asked for it as a gift on his birthday), Milo Cereal, Cars (he loves cars too).

At this point, I whispered into his ears “Horses” and his face lit up. When we were done with the sermon, King Earl said, “and God will give me Coco pops too!” Someone better let God know that King Earl is on a “ask and receive” spree this morning and given the things he loves, our house will be full of wild animals!

It was a short break from school in Lagos, Imani and King Earl went to Ife for the break. Their cousins usually have lessons at a certain time during the day and on this day, King Earl was seriously playing with his younger cousin Eno-itoro, when the lesson teacher came. Imani and King Earl were invited to join and trust KE to have an answer for the lady.

“I didn’t come here for that, I came here for serious business!” he stated matter-of-factly, as he walked away from them and went to continue playing with Eno-itoro.

The lady was shocked beyond words and the laughter followed after KE’s departure.

The serious business is ‘playing’ because he had spent months learning and had just finished exams, now the lady was asking him to resume school during holidays. No way!

Visiting with Aunty Rhoda means obeying the house rules and that includes daily siesta. King Earl had an issue with it when he was told to observe it.

“I have told you guys, I came here for serious business. You sleep in the night and wake up in the morning, now you want me to sleep in the afternoon” he protested.

But he still had to observe siesta and of course. He was the last to sleep and the first to wake up!