I’m wondering if to go full pidgin English on you today or do a mix on this aspect of #MyLagos people. Well, a mix would be delicious, but the core will definitely come as it was said. I maintain, Lagos offers you countless stories daily, if you have seeing eyes and a listening ear, I’m sure where you are does the same too.

So one of those mornings, on my way to work. Our ‘seeming’ peace was rudely interrupted by some actions on the walk-way and of course accompanied by loud noise and spectators.
Note to readers: If the action doesn’t have spectators, then it’s not worthy of taking notice of it, spectators just keep moving.

Back to my story:
The spectators were finding it hard to contain him from causing bodily harm to his opponent (who is apparently, an annoying bus conductor, who after collecting full bus fare, decides to off-load his passengers half-way) and the next thing we heard from the conductor as he bent and picked up a weapon (a discarded piece of plastic) was, *“e bi like sey you wan wound…” and everyone in the vehicle went “ahhaa” signaling a case of “we have heard this before, all pump and no action”. Funnily enough, the one without the weapon (the passenger) was the one being detained because truth be told, the conductor was all hot air and if the spectators had let go of the passenger, someone would have had a bloodied nose and definitely not the passenger! 😂🙈

Daily, on our way round #MyLagos, we encounter the ‘E bi like sey’ WhatsApp group people, always spoiling for a fight and never having the strength to actually go for the jugular. Don’t get me wrong, I’m not campaigning that anyone be violent, I’m just saying wouldn’t it have been better, if we had a dialogue on whatever the issue was? It’s the same whether the person is learned or an illiterate, there’s this “I-can’t-be-seen-as-a-weakling-syndrome” going around and many have lost their lives or limbs engaging in this conquest, on the highway, I must add!
If it is not ‘E bi like sey’, it is ‘Do you know who I am?’ 😳 😋 for this particular set, I think the best response should be, “do kindly introduce yourself, I’d love to make your acquaintance” hilarious! 😂😅

Well, my charge to you today, is a call to have a rethink about our behaviour in public. Every time that lout or another ‘sane’ thinking person pushes your upset button, stop, count and calm down and ask yourself; Which WhatsApp group am I about to join?
How beneficial is what they are offering?
Will it do my rep or BP any good?
Which brand am I representing right now?
I think the answers to these and some other unasked questions, will put you in check. Or what do you think?

By the way, what is it with people (drivers), immediately you indicate that you want to make a turn or change lanes, they quickly close up the space that was in front of them caused by their playing with their phones on a highway – traffic jam or not! Mtschewwwwwwww 😤😡 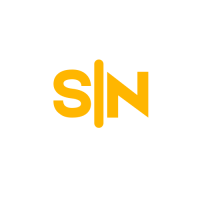 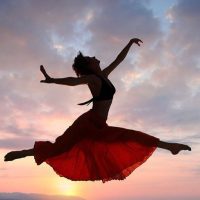 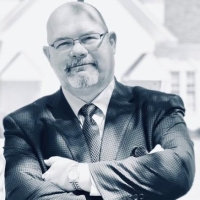 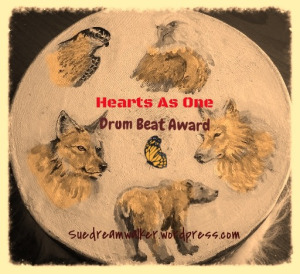 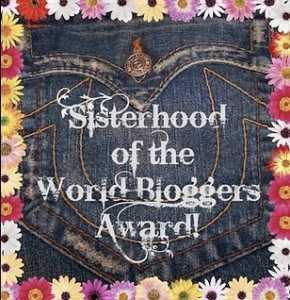 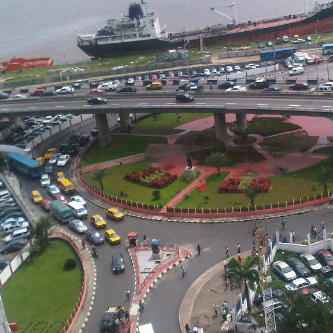 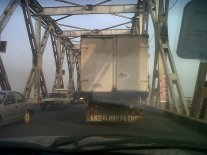 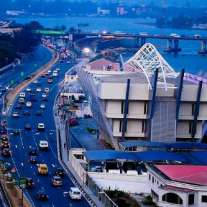 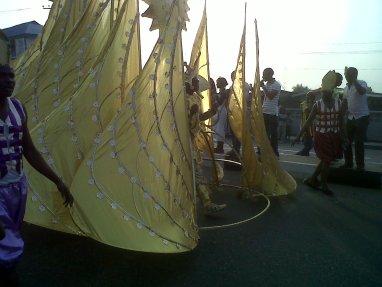 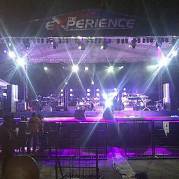 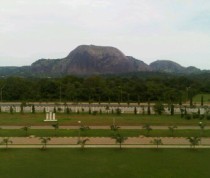 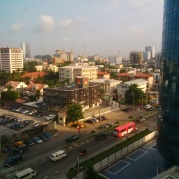 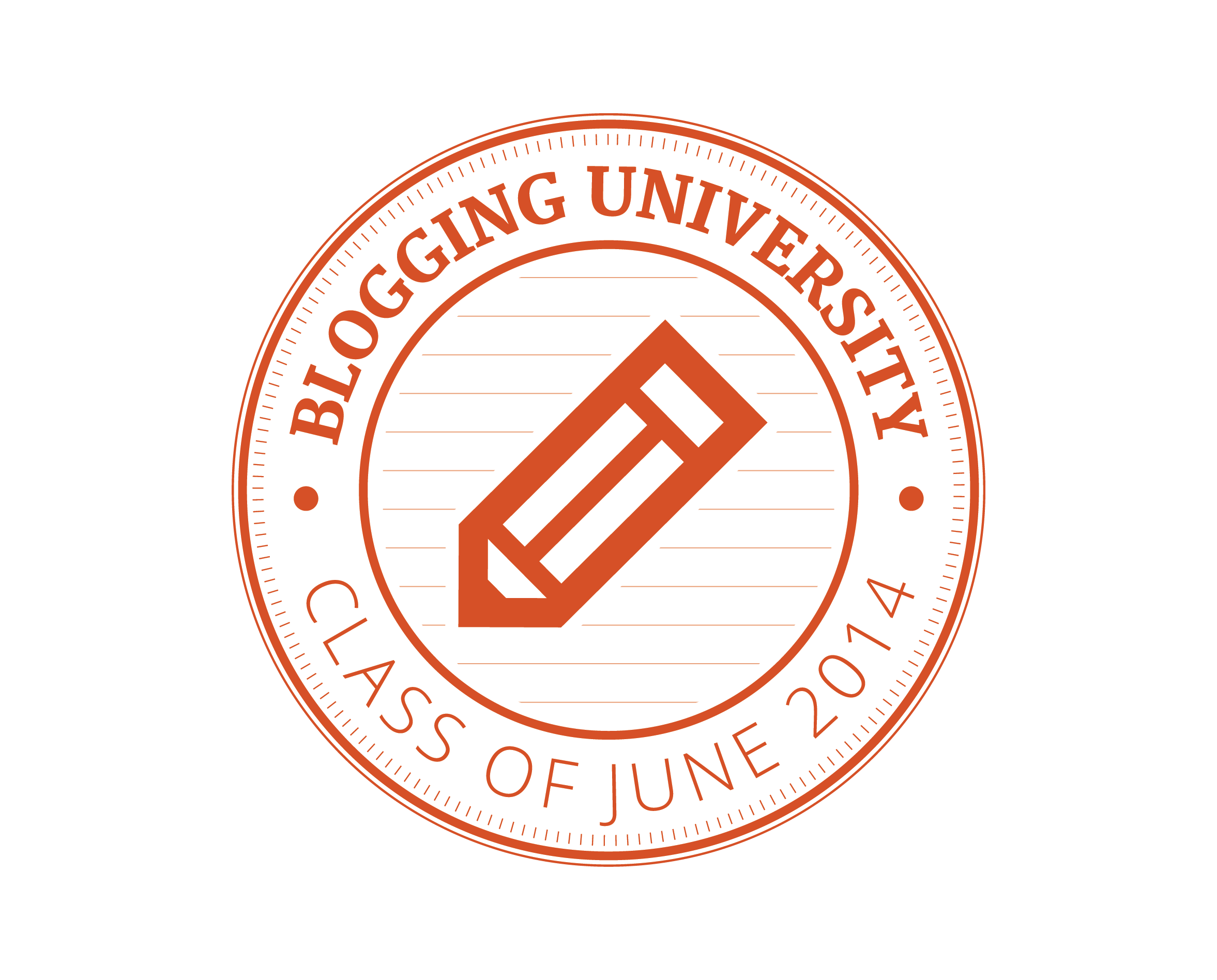 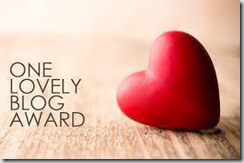 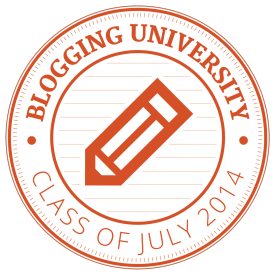 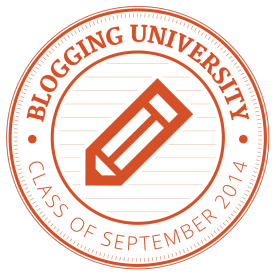 Telling stories about everything life whispers to me and graces my eyes with.